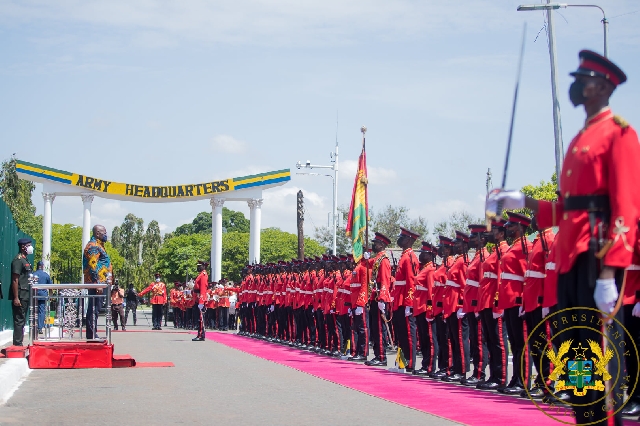 The Administration Block is some 95% complete, and the contractor is in the final stages of completing the external works. 246 capacity Cadet Hostel and Platoon Commander’s Block are some 65% complete. 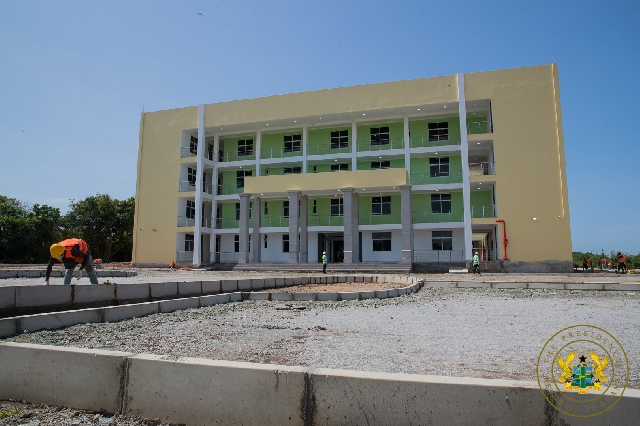 Again, the President inspected the ongoing construction of the seven-storey Army Headquarters Office Complex, which is also progressing steadily.

“This project is costing the taxpayer some GHS33 million,” Nana Akufo-Addo disclosed.

He also cut the sod for the commencement of work on the US$24.8 million housing project for the troops. 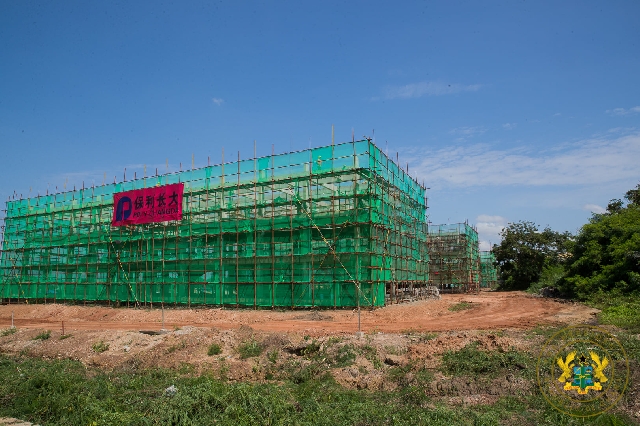 Forty half compound houses will be built at Burma Camp, 10 each at the Naval Base in Sekondi, the Airforce Base in Tamale, the 4th Infantry Battalion in Kumasi, and the 3rd Infantry Battalion in Sunyani. When completed, a total of 320 units would be added to the housing stock of the Armed Forces.

Pope Francis advises congregations not to lose their charism

Pope: “We are called to be the yeast that leavens the dough”